This rant is a response to a recent announcement by Google to split Hangouts into two applications and continue their pivot to it being “business focused”.

Man, Google’s Messaging story is a disaster. It makes Apple’s messaging story look like the Mona Lisa and Microsoft’s Skype look like the Girl With A Pearl Earring. Skype has the added benefit of being cross-platform, even with a revamped Linux client. Yes, I know, it’s based on Electron. But at least it’s here, it’s finally able to call non-Linux clients (albeit, it’s fairly potato quality given it leverages WebRTC and is limited to 720p), and messaging through it isn’t garbage.

But Google? Well, let’s get started…

You have Android Messages (or is it Messenger again? Make up your mind). For me, it’s essentially the hub for text messages I get for some two-factor authentication.

You have Hangouts, which itself deprecated Google Talk. Currently it’s pivoting towards businesses and “competing with Slack”, yet they haven’t fully rolled it out and thus you still have Hangouts for “normal” consumers. However, instead of one app, like you had (have? Yay for sitting in limbo) with Hangouts, there is two separate apps, one for chat (Hangouts Chat) and one for video (Hangouts Meet). Because more apps is great /sarcasm 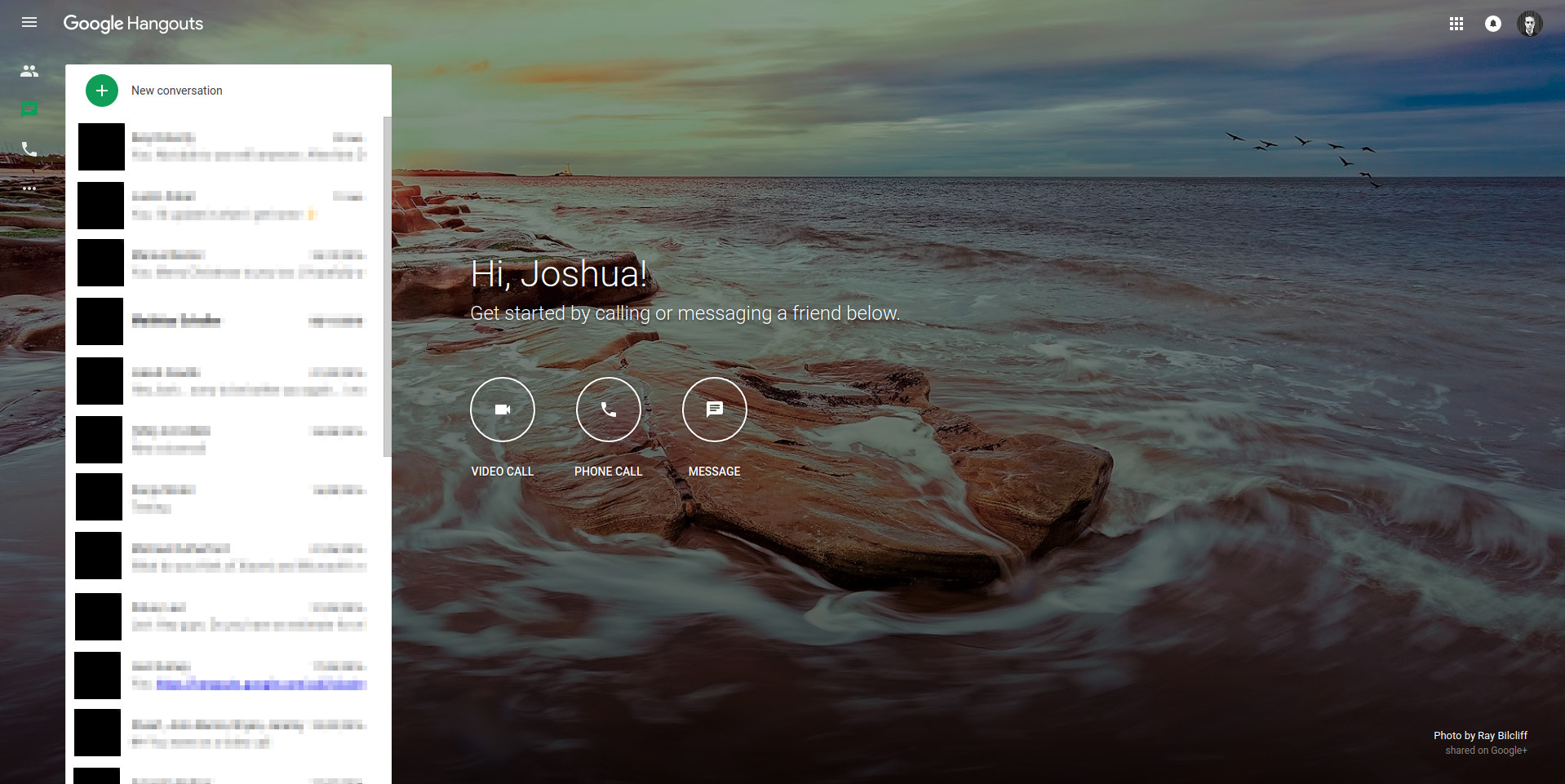 This is Hangouts in it’s current “consumer” form, where you can do messaging and voice in one place. It can actually handle SMS too if you enable it.

You have Allo and Duo for consumers, both trying to compete with WhatsApp (or Telegram if you think purely about messaging) and requiring a phone number. As if tying an account to a fixed phone number is logical in 2017. Neither Allo or Duo have a web client (one is coming but how in their right minds could you launch without at least a web client).

I don’t have a screenshot of the two above because I couldn’t be bothered to re-enable Duo and update it, let alone actually install Allo again.

Let’s not forget about Google Voice (I don’t, with all the telemarketers I get calling my Google Voice number), that recently got a makeover after years. 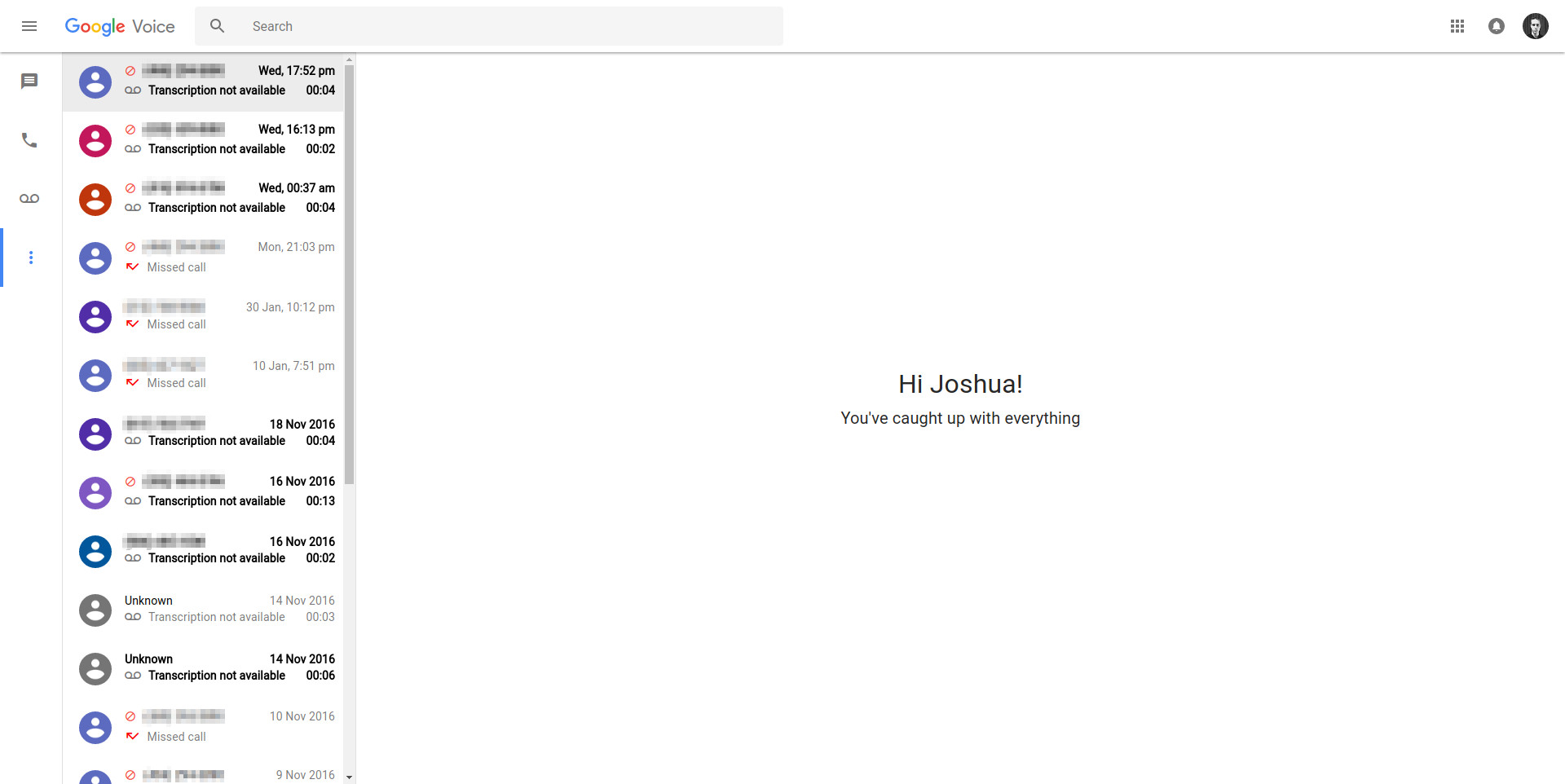 This is my spam box. Which makes up all the contact I get via Voice.

You know what you actually need Google? Two apps, at the most. One for consumers, one for businesses. Both of which are cross-platform, handle video, and have web clients. The consumer version being installed by default on Android, handling SMS (ya know, Hangouts?), being Android’s equivalent to Apple’s iMessage, and being a valid competitor to Skype.