So my daily driver for over a year now has been Solus, however last night I installed Ubuntu 16.04 (dual-booting, of course) to do some testing to see if some hard locks I have been experiencing are hardware related.

So full disclaimer before the juicy stuff: Yes, I do stuff with the Solus Project. No, I’m not talking on behalf of the Solus Project with this blog post. This is my website, dammit, and the words are my own. Which is nice because it gives me luxury to start off my blog post with:

Are you shitting me Ubuntu?

Don’t expect for things to get any better.

So this part is going to be subjective. I mean, I don’t really know who would find Ubuntu 16.04 out-of-the-box to look nice, but to me, it’s garring. 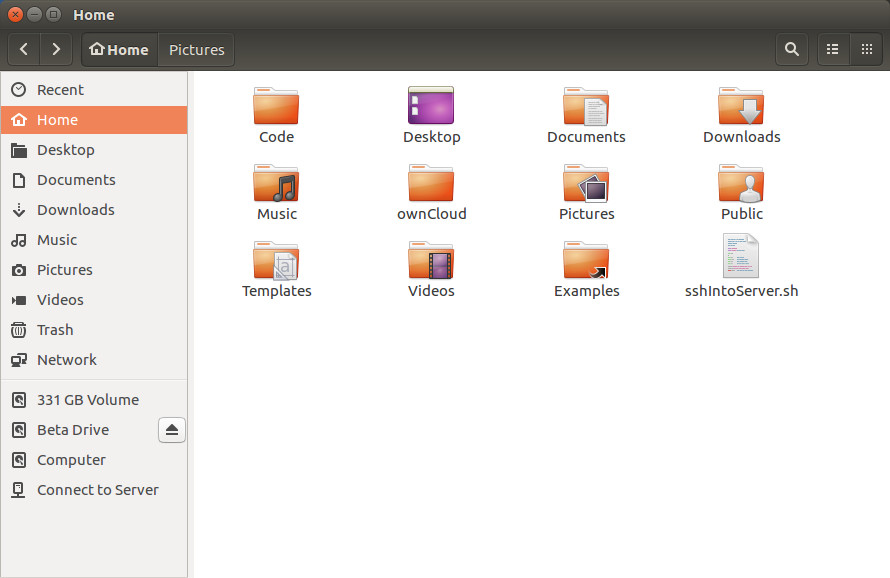 I’m sure anyone that has spent two seconds under Ubuntu and hasn’t used it for a while probably has that short “wait, where are my menus for this software?” thought, proceeded by the “oh yea, it’s in the panel…because that is totally sensible </sarcasm>”.

While I appreciate the fact that there is a “In the window’s title bar” option in “Appearance -> Behavior”, along with the ability to enable “Always displayed”, I really think this whole menu separation should just be killed off entirely and we all go back to have sensible dedicated menubars for older applications that haven’t implemented Headerbars (or are Qt apps, rest their souls).

If I have an application in the bottom right of my screen, it isn’t sensible at all to have to move my mouse all the way to the top left in the panel to access menu items. Sure, I can use HUD by pressing Alt, but I would just prefer us being sensible with things and make discoverability of application functionality more obvious to users.

So I guess my only plea to Canonical would be to either:

It blew my damn mind when I found out I needed to add an OBS Studio PPA in order to install OBS Studio.

Go download the tarball for Telegram, install that to /opt/Telegram, symlink to /usr/bin/, then run it.

Steam: Failed to work out-of-the-box. I honestly thought after installing Ubuntu 16.04: “hey, this’ll be easy to get set up, it’s Ubuntu after all”. Ubuntu and Debian are essentially the reference platform for Steam on Linux, so you’d think it’d work without issue. At least, that was my expectation.

So what did I do?

Turns out you need to preload libstdc++.so, which you’d only know if you dug into the AskUbuntu search results for “Steam”. And while that gets Steam to launch, it doesn’t actually solve the big part of Steam, which is launching and playing games.

I didn’t truly realize how impactful Solus' optimizations are until I went to run a Full HD, Blu-ray rip (MKV) under Ubuntu. I’ve gotten so used to media consumption “just working”.

Under Ubuntu 16.04? I’m watching a presentation and…is it actually needing to cache contents from my external…over USB 3.0? Yep.

Suspend & resume still remains only doable for my laptop under Solus. Fails to work on anything else, including Ubuntu 16.04. I honestly wish I was kidding, but it was actually one of the largest reasons I kept Solus installed, back when it was called Evolve OS.

Of course not. Here is what I’ve taken away from all of this:

So what’s next? Test for a few more days to see if I can get a hard-lock out of this install. Either way, going back to solo-booting as soon as possible and no matter the outcome of the hard-lock testing, I’ll come out of it more informed.